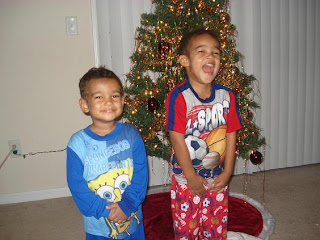 I just wanted to thank everyone who blessed me and my boys for the Christmas holidays….

I had a very eventful Christmas that started with opening presents, but ended in the ER…..Everyone is ok now, but I also had to go back to the hospital the very next day with another one of my children, because he was doing something he wasn’t supposed to be doing and got hurt…Oh the joys of motherhood….

I have enclosed some pics below: 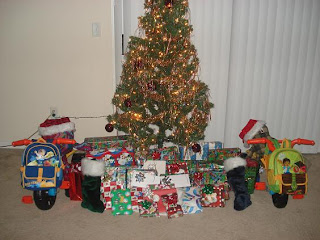 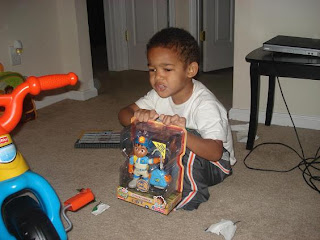 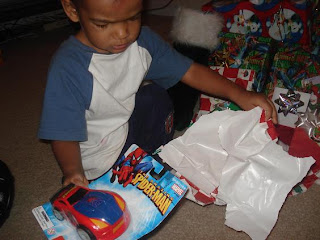 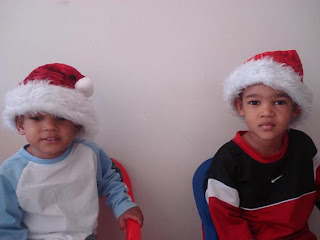 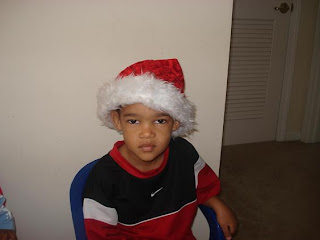 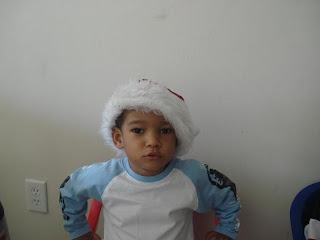 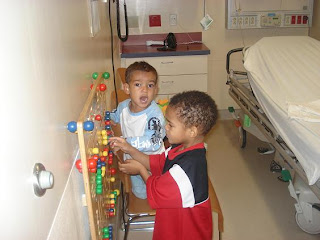 Here are a few PRE-Christmas pictures that I thought were cute..I just had to show them off…. 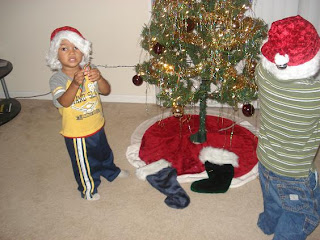 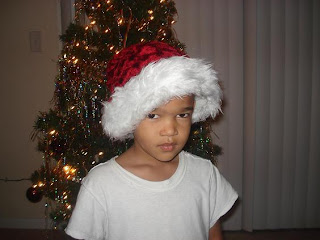 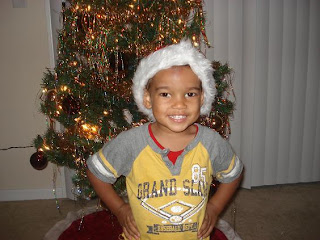 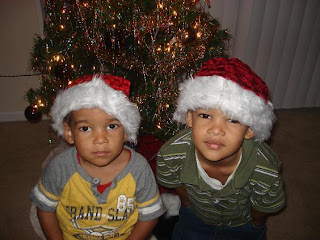 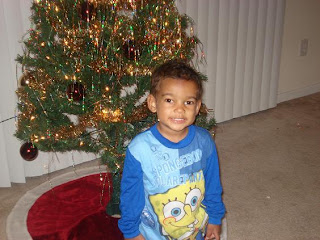 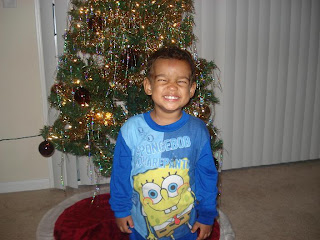 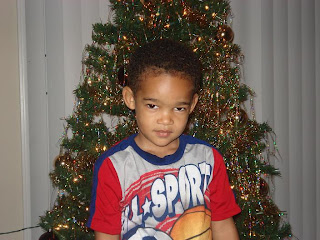 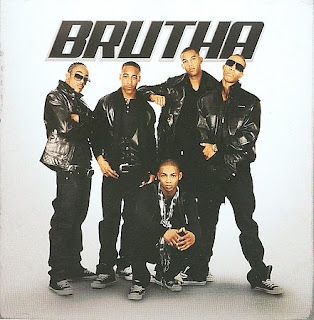 Look what I got for Christmas…I LOVE IT! I know I am such a groupie..lol

Job/Career
I’m still looking for a job, but I also am taking clients for my web design business…I haven’t even got a chance to put the site back up and I have someone emailing me about getting site done that will pay for all of next month’s bills….so let’s pray that I get the client…..

Going Back to School
I am pleased to announce that pending acceptance, I will be a graduate student starting this March at the University of Denver!!!!!!!!!!!! (YAY!!) I will be enrolling in the MAS in Computer Information Systems (Web Design and Development Technologies concentration). I am really excited about it. It is a completely online program and I should be finished by August 2010.

Heaven has a new angel…
On a very sad note….Destructo’s best friend, Jeremiah, went to be with Jesus on December 30, 2008 after a very short battle (4 months) with brain cancer. He had just turned 2 y/o on November 10, 2008. His funeral was this past Saturday and although very sad, it wasn’t overly emotional, which I think everyone was grateful about.

I took the boys. It was their first funeral. They thought it was just another church service. The casket was closed. I have never seen a casket that small in my life and I don’t ever want to again. I told the boys that Jeremiah went to heaven to live with Jesus. Prior to the funeral they kept asking to see him, as did Jeremiah’s 4 y/o sister Ariana, as I have been told.

Prior to going in the chapel, we went to the bathroom and upon exiting B & D saw Ariana (Jeremiah’s 4 y/o sister). B took one look at her in her beautiful little dress and started grinning from ear to ear. Then he said: Oooo Ari, YOU PRETTY!!!! and ran and gave her a hug. Ari’s mom, her grandma and I, all just kind of shook our heads….lol I said Oh Lord, I’m not ready for this yet!!!!

Ari’s grandma made a comment later on at the repass about how well they (A & B) always got along and that they were like little boyfriend and girlfriend (I shuddered at the thought of MY BABY ever being in love any woman besides his mother…lol)Just kidding (kind of)LOL! But I just smiled and shook my head in agreement…..

Honestly, B & Ari look like they can be brother and sister…They look A LOT alike..They almost could be boy/girl twins….. They are both biracial, with the same complexion, they even have that same funky brown hair color….

I’d rather think of them as brother and sister than young sweethearts..lol

His parents were in surprisingly good spirits (considering the circumstances). I think it may have been because they had time to prepared for him to pass and they were just glad that his suffering was over. The doctors stopped all life saving efforts on December 22, 2008 and he passed the following Tuesday Dec 30. He wasn’t expected to live to his second birthday..but thank God he did.

He got to enjoy Christmas, albeit in the hospital, and when he passed his family gave D, Jeremiah’s favorite toy from Christmas.. A Hummer truck that makes more noise than the law should allow…Every time I see it, I think of Jeremiah.

I remember the last time I saw Jeremiah. He had on these red pajamas with all kinds of different sports balls on them. The exact same ones both of my boys have. He looked up at me with those big brown eyes. If I had know that would have been the last time that I would see him I would have grabbed him and held him for dear life….

Please cherish every moment with your children…even when they are getting on your nerves..I am sure Jeremiah’s parents wish he was around getting on their nerves right now (SIGH)


FINAL THOUGHTS
I also have a little surprise for you guys, but I won’t let the cat out of the bag just yet……A few more details have to be worked out before I introduce my little secret to the world.. (Insert grin here)…lol

← Humbling Experience (UPDATED)Life as a Stay at Home Mom →