This day in history…..

Annette Funicello, The world’s most famous mouseketeer was born in 1942.

One of Yash‘s favorite singers and the former lead singer for DC TALK , Toby Mac was born in 1964.

Zac Hanson from the pop group Hanson was born in 1985. I used to LOVE that song MMMBop…

Jonathan Lipnicki , the little big head boy from Jerry Maguire was born on this day in 1990.

My oldest son Boogy, was born 4 years ago today as a healthy 9+ lb bouncing baby boy. I don’t know exactly what I was doing that day.. Probably daydreaming about adopting babies….as I frequently did (still do..lol) But his first mom was giving birth to her 4th child and 2nd son. 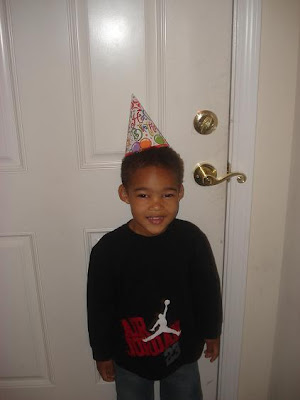 I can only imagine what she was feeling…Probably the same thing I felt when I first laid eyes on his beautiful brown eyes and his amazing soft curly hair, felt his warm skin against mine as I held him close for the first time and then got a whiff of his poop filled pullup while he was in my arms…. I thought I was in heaven…lol! 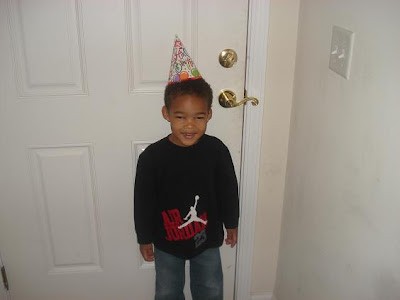 That got me to thinking what his first mom must be feeling today….I haven’t had much contact with her since last year..My numbers changed..her numbers changed. I decided that I am going to send out a letter to all the addresses that I have for their birth family (including the other siblings, who were adopted by relatives or other foster families) to let everyone know how they are. 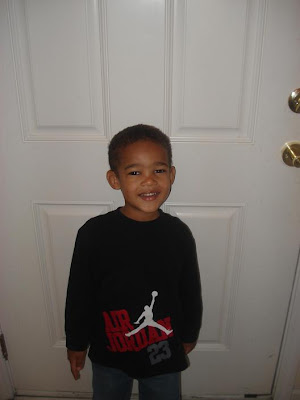 Visits would be too overwhelming right now..and probably pretty confusing for both of the kids…for one D doesn’t know who they are..he only knows my family as his family…and B is just now getting adjusted to it being just the 3 of us again…..He does not deal with change well..He is really emotional (That’s how I know he is my child) Sometimes some of the things he does are so similar to me (attitude included) I wonder if I didn’t give birth to that child…lol 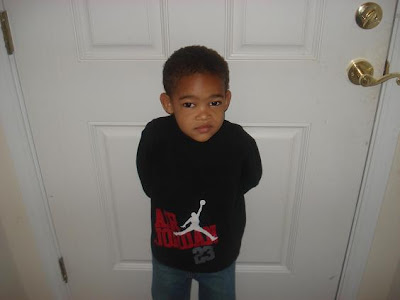 But anyway, my sister lived with me from Dec of last year until Sept of this year and they just left. Then there was Joey disappearing. We are just now getting resettled. I don’t want to stir the family up again so soon…but I do want his first family to know that the boys are fairing well. 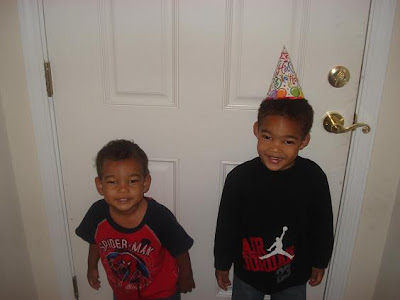 This is the second birthday that he has had since he came home. I sent cupcakes and ice cream to daycare and we will be sharing a party with my Godsister’s little boy this Saturday…whose birthday is also today….Happy 2nd birthday Kahmari…Oh yeah..Happy Birthday also to Brandon..My other God sister’s son..It’s ironic my son’s birth name was Brandon and he was born on the same day as my other Brandon..but anyhoo….

I’ll post pics of the party this weekend..or sometime next week….